Arsenal and Chelsea face each other this Saturday, at Wembley Stadium (London), for the the final of the FA Cup 2016/17. The Gunners, who for the first time in two decades are out of the top 4, have in the FA Cup the last chance to save the  season. Chelsea, after winning the Premier League, will try to do their best to take this trophy home.

They ended up in 5th place in the table league, with 75 points. After a very disappointing season, Arsène Wenge side will try to beat the Premier League champions in order to save the the entire season.

Their defensive form have been in great shape this season, at least for this cup, but right know they are living  a defensive crisis since Laurent Koscielny is suspended and Both Gabriel Paulista and Shkodran Mustafi are out do to injury. 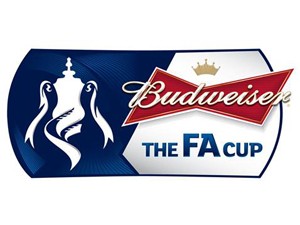 They ended up in 1st place in the table league, with 93 points. After an amazing season, Antonio Conte side will try to win their 8th FA Cup, after 5 years.

The Blues have quality players, a strong attack, impressive defense and the will to win this cup.

Ruben Loftus-Cheek is out do to injury.

All in all, Arsenal are always a strong side at home and they know that this is their last chance to redeem themselves from a disappointing season. A great clash, with some open spaces, is expected.